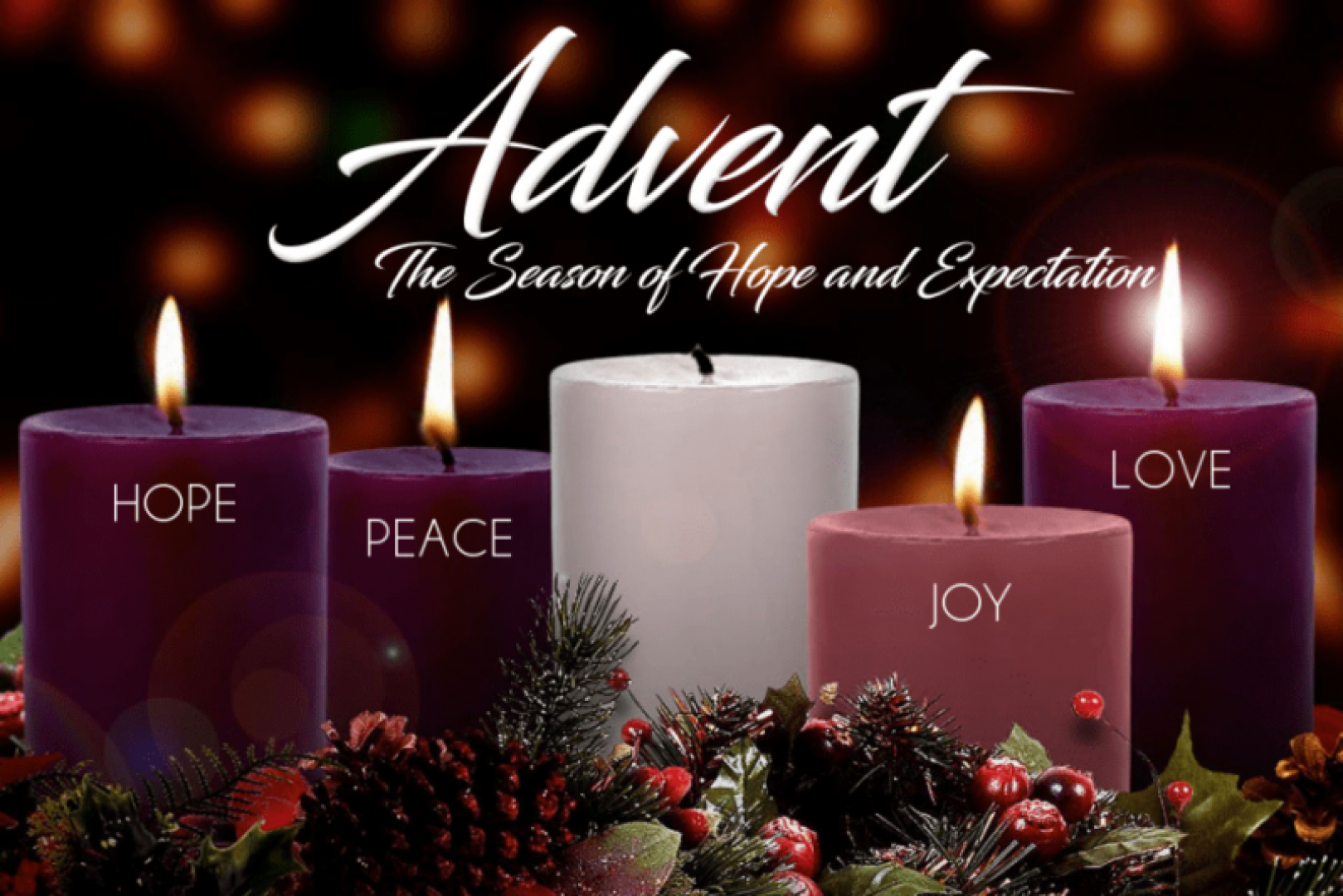 Liturgy of the Word

St. Justin (c. 100-165), an early Christian philosopher, wrote about the Mass: “For as long as there is time, the Memoirs of the Apostles or the writings of the prophets are read. Then, when the reader has finished, the presider verbally gives a warning and appeal for the limitations of these good examples.”

The Mass has two parts “Liturgy of the Word and Liturgy of the Eucharist.” In the Liturgy of the Word, we listen to the Readings prepared from the Bible that tells us of the wonders that God has worked throughout from the beginning of time until the time when His Son through the incarnation took upon himself our human nature and through His sacrificial death reconciles us with God. Whenever we hear the Word of God, after it is explained to us, we have to make a decision: will we agree on what God is asking of us?

In the second part of Mass, we celebrate the sacrificial death of the Son of God as He instructed the disciples at the Last Supper to do. We do not sacrifice anymore oxen and lambs, goats and pigeons, but we repeat the sacrifice of our Lord at Calvary. In this part of Mass, we fulfill the command of Christ who commanded us to this in His memory (Luke 27:19-20)

Most of the prayers and responses are taken from the Scripture.

During every celebration of the Mass, we read the parts of the Scripture. It is very important to be attentive to the Scripture readings. The two disciples, who were on their way to Emmaus, encountered the Risen Lord, who explained the Scriptures to them that concerned the Messiah, and he was disappointed by their lack of faith. “He said to them, “How foolish you are and how slow to believe all that the prophets have spoken” (Luke 24:25). They were slow to believe…. When we come to Mass, are we prepared to listen to the Word of God proclaimed in this church? Do we spend our time reflecting on His Word? The Scriptures are “living word.” They will always speak to us in a way that nothing else can.