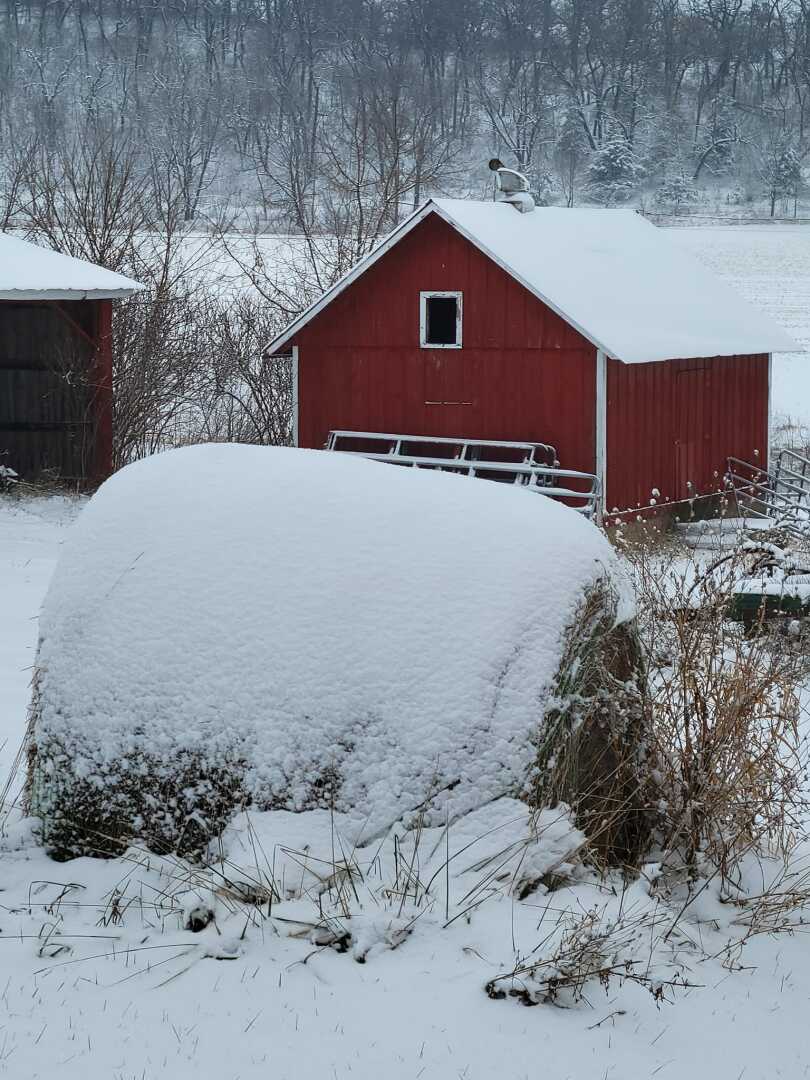 Where does it come from?

The word “mass” comes from the Latin term “missa.” At the end of the Latin Mass the priest dismisses the congregation using these words: “Ite missa est.” It is translated into English as “Go, it is send, “the “it” being the church. The church is being sent. From the word “missa” we get the English word “dismiss.”

The English word “mass” comes from “sending forth” of the Church into the world, and that means that the Church, following Christ, takes upon herself the task of making disciples of all the nations: “I have been given complete authority in heaven and on earth. Therefore, go and make disciples of all the nations, baptizing them in the name of the Father and of the Son and of the Holy Spirit. Teach these new disciples to obey all the commands I have given you. And be sure of this: I am with you always, even to the end of the age” (Matthew 22:18-20). The word “mass” receives its meaning for our communion with Jesus Christ. During Mass, we come to know Him and then, by receiving Him, we the Church, remain perfectly united with Him, ready to bear fruit. (John 15:4).

The mass is also often referred to as the “liturgy.” This word also comes from the Greek language, and it means voluntary work-political, technical, or religious that was performed for the people as a whole. The early Church used this term to indicate a service of worship in which each member of the community offers to God on behalf of all, in accord with his or her role. The Liturgy became the public worship of the Mystical Body of Jesus Christ here on earth.

Another word used for Mass is the “Eucharist”. The word also comes from the Greek language meaning “to give thanks.” The Eucharist is based on the Last Supper accounts (Luke 22:19-20; Mark 14-22-25; 1Cor 11:23-26). There, Jesus in His own words, gives His “Body” and “Blood” as food and drink to be eaten and drunk under the appearances of bread and wine.

There is also the Lord’s Supper or Breaking of the Bread. It is found in the Acts of the Apostles, chapter 2 verses 43-47.

Each of these terms recalls the sacrifice of Jesus, which He offered to the Father during his meal with the Apostles. Whenever we gather together at Mass, we celebrate this sacrifice He celebrated on the night before He died on the cross.